Get fresh music recommendations delivered to your inbox every Friday.
We've updated our Terms of Use. You can review the changes here.

Amor Aeternus: A Requiem For The Common Man 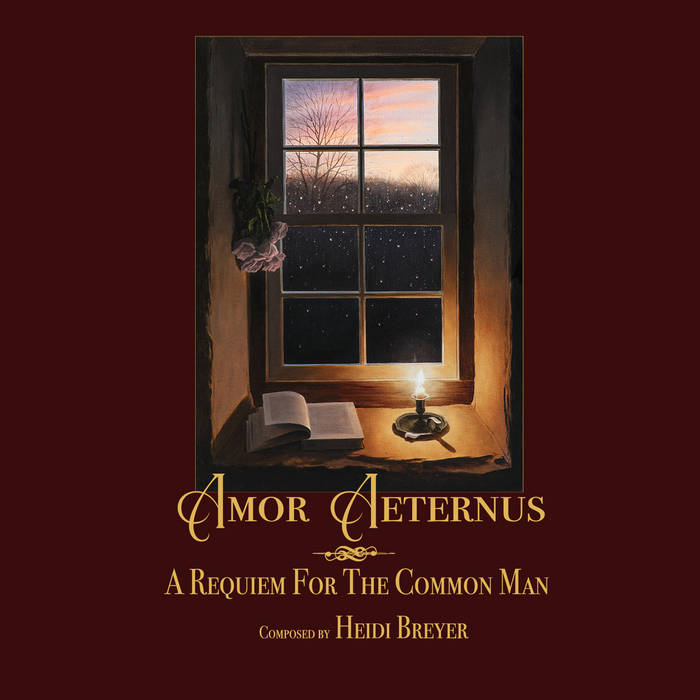 A labor of love written over the course of almost a decade and recorded during the first year of the pandemic. 'Amor' is a 10 movement choral-orchestral classical Latin Requiem and Heidi's entree into large-scale choral writing. Grammy winner Corin Nelsen heads the Production team, along with Breyer and four time Grammy Winner Eugene Friesen. Exquisite vocal lines, soaring choruses and poignant instrumental accompaniment depict Heidi's observations of mankind's evolution. This new recording is a must have in your collection!

Winner of ZMR Best Instrumental Piano Album 2018, 2012, 2010, Best New Artist 2010 and nom. Best Holiday Album 2011.
Four albums to her credit - Beyond The Turning 2012, Another Place and Time 2010 and Winter Light, 2009 and now Letters From Far Away, 2015. Featured on many compilations including the Grammy Nominated Album for Best Spoken Word, “The Storm King” Narration by the late Pete Seeger. ... more

Bandcamp Daily  your guide to the world of Bandcamp