from Moonlight In Empty Rooms by Heidi Breyer 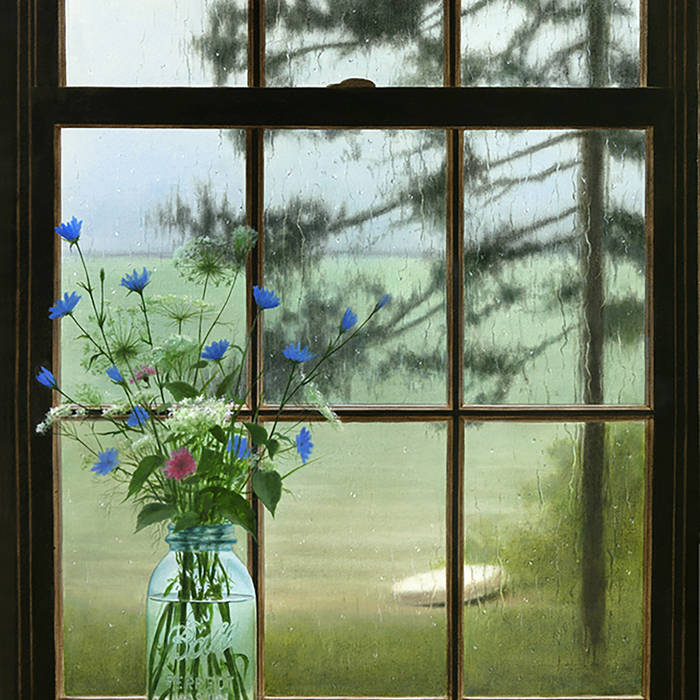 There is a universe of time called the Summer, which is how we remember it as children. We had more time on our hands than we knew what to do with and the best thing was that we didn't have tot know. What needed to be done was mainly dictated by the weather...Good days, rainy days and all. Alexander Volkov

Winner of ZMR Best Instrumental Piano Album 2018, 2012, 2010, Best New Artist 2010 and nom. Best Holiday Album 2011.
Four albums to her credit - Beyond The Turning 2012, Another Place and Time 2010 and Winter Light, 2009 and now Letters From Far Away, 2015. Featured on many compilations including the Grammy Nominated Album for Best Spoken Word, “The Storm King” Narration by the late Pete Seeger. ... more

Bandcamp Daily  your guide to the world of Bandcamp